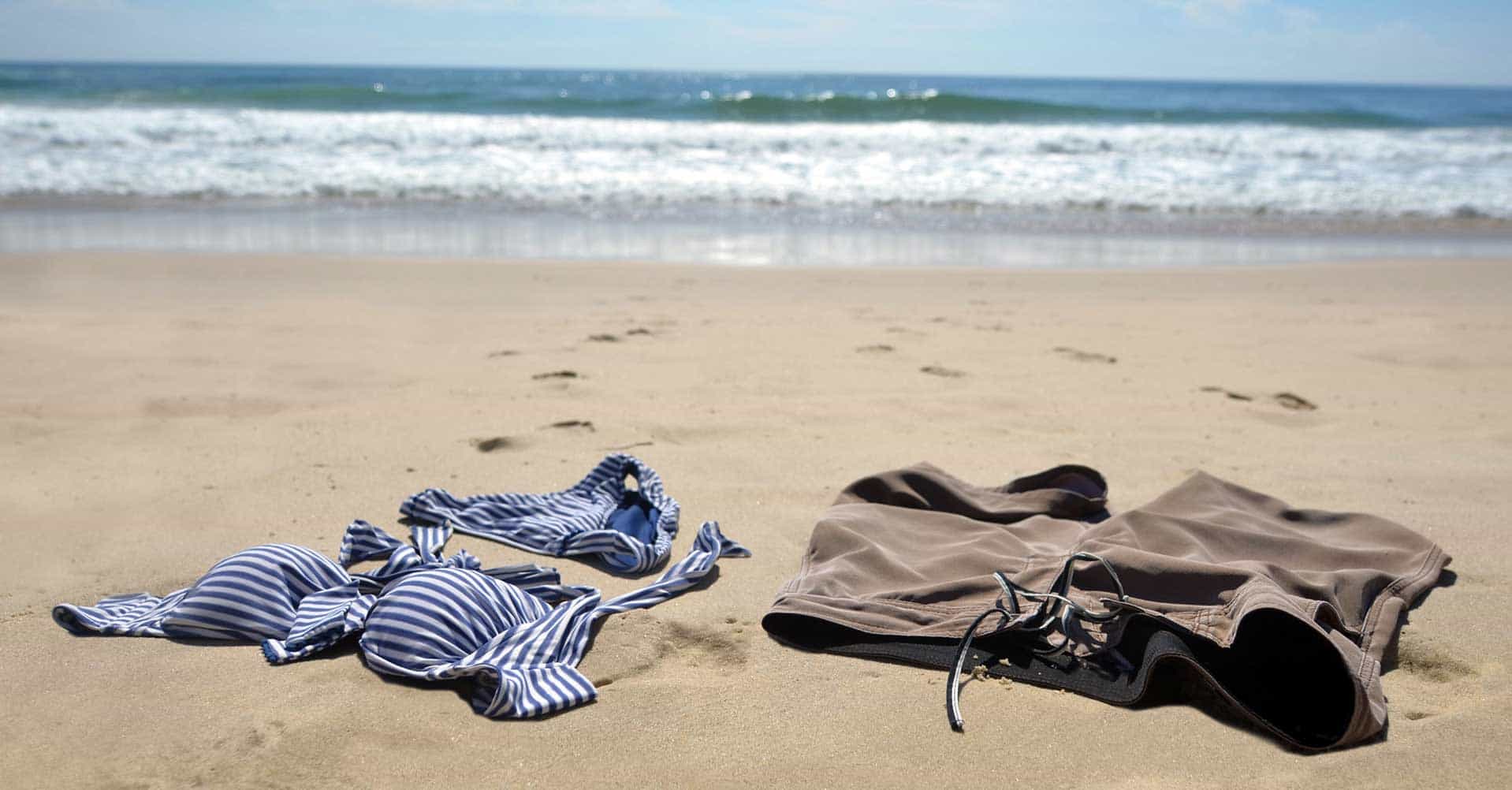 Share this page
Greece, being a Mediterranean country, had all the prerequisites to attract this type of tourists but did not do so. Only some of the beaches have been provided for this purpose and they were regularized only about 10 years ago. People from all around the world are visiting Greece during the summer. The country has been graced with some of the most beautiful beaches in the world, which is one of the main reasons for its popularity. While most Greek beaches are organized and perfect for sunbathing and family friendly activities, there are some more secluded places where visitors can go skinny-dipping. Nudist beaches are a bit more controversial and they don’t appeal to everyone, however naturalism or “skinny dipping” is a widespread practice, a way of life. If you belong in the category of people who feel restricted by their swimming suits and prefer to swim freely, these are some Greek beaches you certainly have to visit.

Kos is the only island in the Dodecanese, where are located three types of thermal springs.

The beach is located on the south side of the island and is bordered by the beaches of Paradise and Platys Gialos.

Velanio Beach, is one the most well-known nudist beaches in Skopelos.
NUDISM TOURISM

In the past the beach was used by nudes mainly, but recently it became popular and all tourists occupy it.
COASTAL AND MARITIME TOURISM Best Greek beaches NUDISM TOURISM

Located on the east coast of Sithonia, Portokali Beach or Orange Beach, as they also call it, lies somewhere between Sarti and Vourvourou. Its original name in Greek is Kavourotripes

Deciding where to visit depends on your entry point, how much time you have, and the type of vacation you want. Greece receives

3 Greeks are among the 100 most influential people in world shipping for 2019, according to the annual Lloyd’s List International

Born Margarita Ibrahimoff in Los Angeles, Wilson is the daughter of Greek parents. Her father Halilov Ibrahimoff was born in a Pom

Greece stands out in the World Robot Olympiad 2019

The Greek delegation returned with four medals and three awards from the World Robot Olympiad 2019 Finals in Gori, Hungary, with t

Let’s face it, we all love ice cream — and some of us are very fond of soft ice cream. Yet it is not widely known in Greece that t